Oliver is a film and media composer based in London, UK, he produces his own music under the name Ohmsan - Oliver Harris Music Sound And Noise.

Over the last few years, Oliver has been honing his craft as a media composer, producer and sound designer working on various projects, delivering studio quality audio to directors and artists.

To date, Oliver has worked with with composers such as Sefi Carmel (London) and Marco Biscarini (Bologna).

As a musician, Oliver is advanced in piano and trumpet whilst having a passion for collecting synthesisers as well as playing acoustic and electric guitar.

His music has seen him win, alongside director Weronika Frycz, Best Documentary 2020 at LA Indie Short Film Festival for the production Susurrus. Soundtrack for this film can be heard here

As with many of his productions, Oliver is skilled in writing for classical ensembles and orchestra. Back in 2019 he completed an internship with Italian film composer Marco Biscarini and whilst in Bologna, Oliver had the opportunity to compose for a large film orchestra and worked closely with Conservatorio di Rovigo and Modulab Studios.

He has recently been working as an assistant to a leading UK Music Editor helping oversee the delivery of audio for a 20th Century Fox picture as well as Apple TV series.

Oliver performs and records his music using piano, trumpet, acoustic and electric guitar whilst also having a passion for electronic synth keyboards.

A keen and aspiring composer, Oliver is looking for opportunities in film and media. He is always eager to collaborate and produce, so please feel free to drop a message via the contact page. 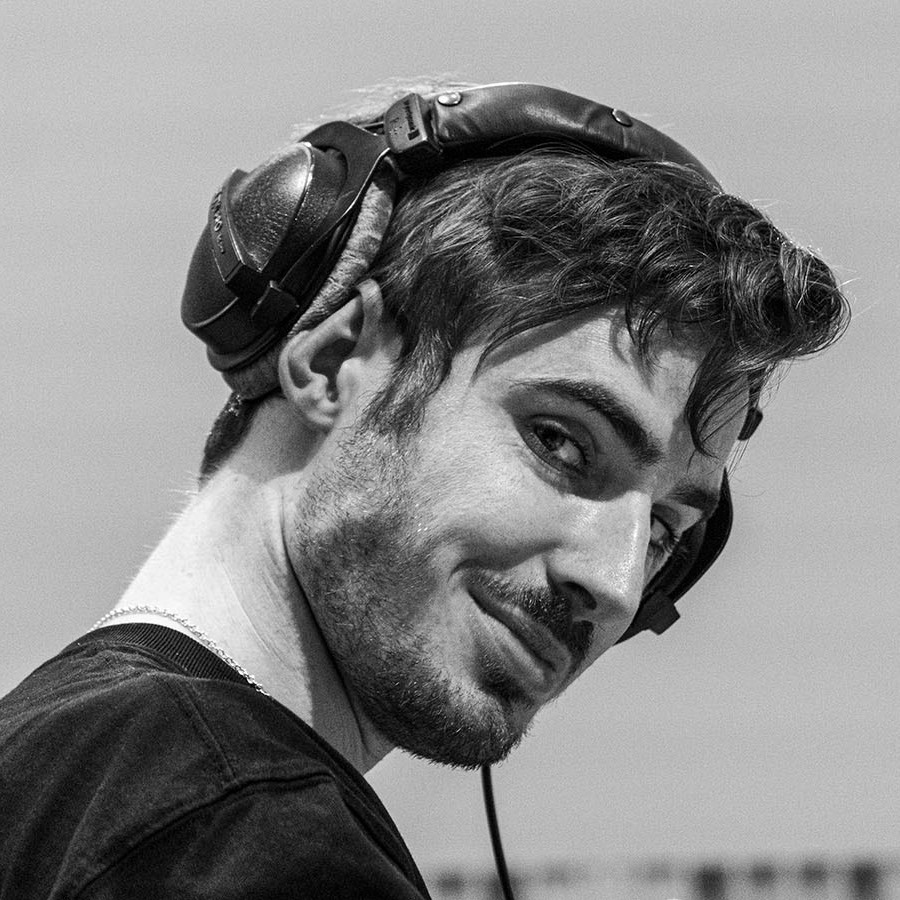 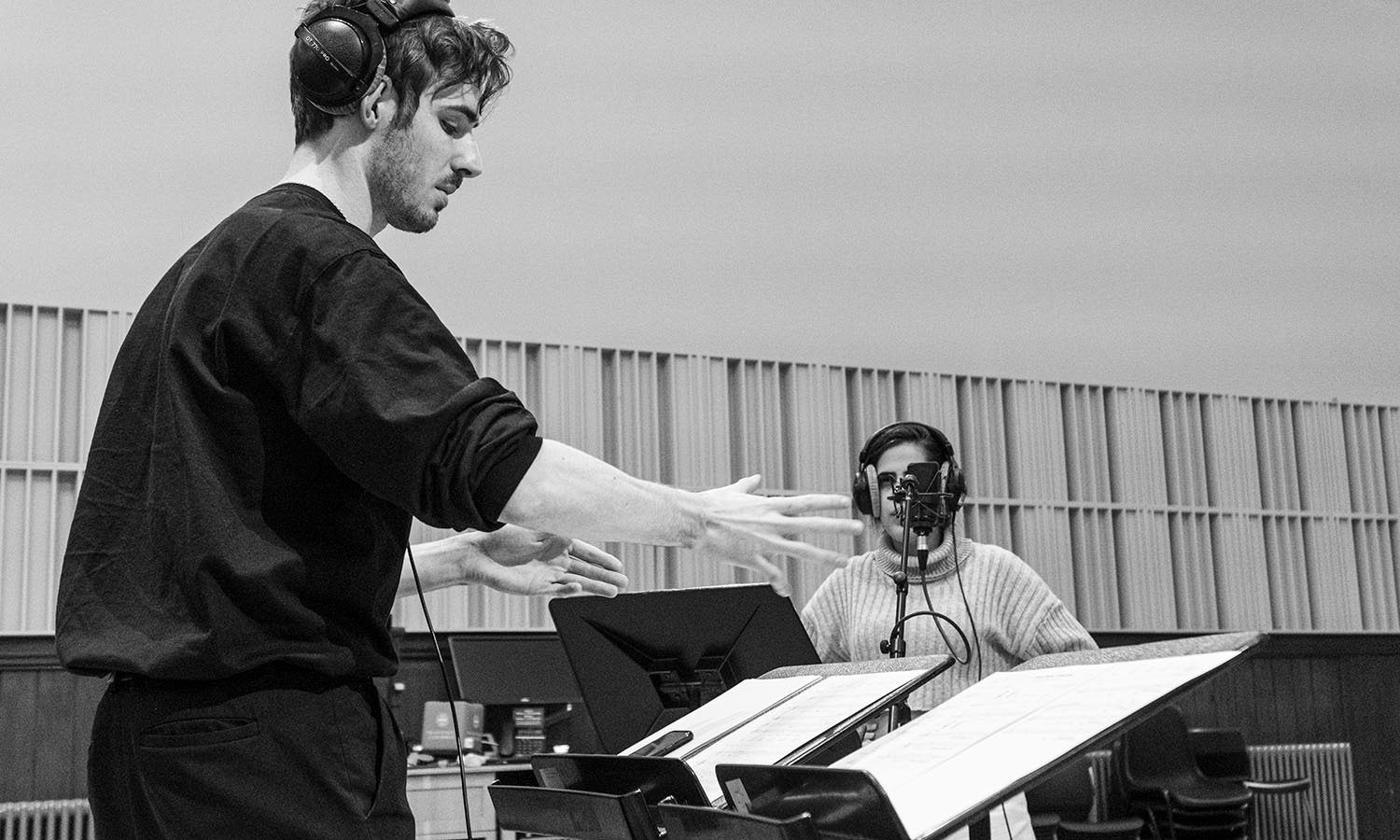 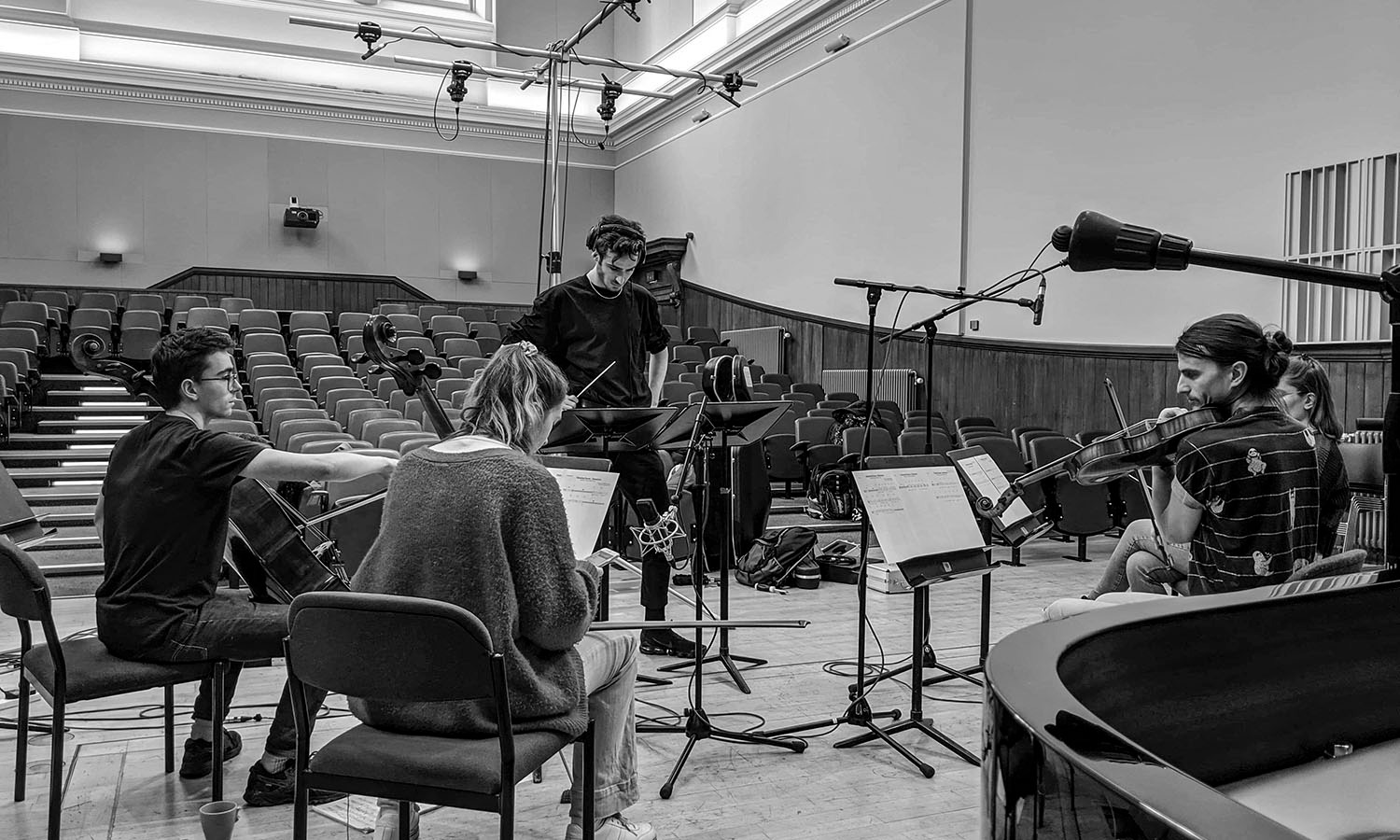